The Thailand Mission Trip was finished on December 19th 2019. During the trip, our church’s mission team ran a 4 day vacation bible school (VBS) each morning for the primary students while Pastor Daniel ran his evangelistic program for high school students in the school’s church each morning and evening. We were also blessed with the opportunity to visit the nearby orphanage twice during our free time, where we were warmly welcomed, and enjoyed several games with the many children there.

A lot of work was done beforehand, from planning to purchasing materials, practising songs and creating material for use for the VBS. We had planning and team meetings spread out for a year before the trip, and many hours of preparation and testing for the activities and videos. You can find the resources, activities and videos that we prepared here: https://sites.google.com/view/sccvbs.

Our main group arrived in Chiang Mai, Thailand on the 12th, with a few other members arriving a few days in advance, and a few arriving on the Sunday before the VBS. We were met by the earlier groups and our contacts from Chiang Mai Adventist School who brought us to the resort we would stay in for the duration of the mission trip. The resort was roughly 10 minutes away from the school and we travelled by school bus (a truck with makeshift seats and a cover) to and froth the two locations. In the school itself, the first week was all about preparation – sorting out materials per team and day, decorating the classrooms we would be using and rehearsing what we would do and say. While we were preparing, the students still had classes ongoing, so we had to be careful not to disturb them.

The vacation bible school program we set up for them was simple, we had 6 locations with 6 different activities, and a combined session at the start and end of the program. We started from 8am and finished at 11am with a break at 10:30. Each member of the team had a role to play, from preparation to running each session. From the youngest workshop leaders (Hayley, Charisse, Timothy) who ran the Chadder video station to the oldest (Roddy, Robert, Phillip) who ran the Bible Blast station, everyone had a task to do.

The rotation of activities consisted of: Song Station, WackyWorks Craft, Hyperspeed Games, Test tube treats, Chadder’s Science Cinema and Bible Blast. We had 6 groups which were divided by class and led by their class teachers, rather than our team members as many of the children did not understand English and this let us manage the stations. Each station had a translator to translate our speeches into Thai for the students to understand. The students there were very well behaved. At the end of the VBS, each had memorised their group song and were able to perform it well in the Christmas program.

After the VBS, on Friday, the school had their own Christmas program which we also took part in, singing Christmas songs on stage with our ukulele players, and Matthew did a great job playing Hallelujah on his violin.

Was the trip worth it? Having seen the excitement, the smiles, the students learning the songs and singing them, and the teamwork we had on the trip, I’m sure our team members will all agree that it was. We’ll be looking forwards to the next mission trip, which is being planned now, and will likely be in two years. Keep an eye open for it, and be sure to join us then! 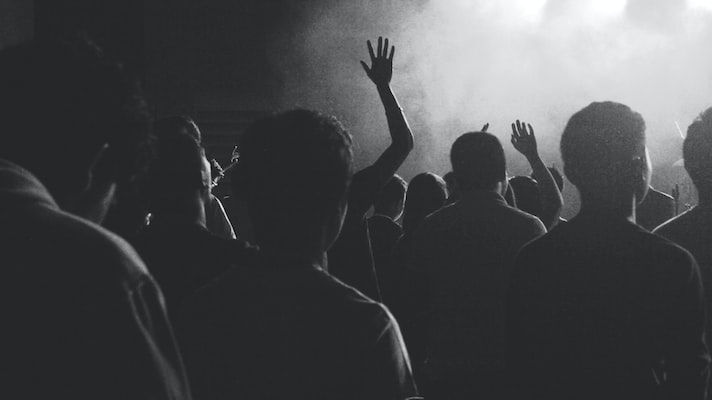